Yaletown is an area of Downtown Vancouver approximately bordered by False Creek, Robson, and Homer Streets. Formerly a heavy industrial area dominated by warehouses and rail yards, since the Expo 86, it has been transformed into one of the most densely populated neighbourhoods in the city. The marinas, parks, high rise apartment blocks, and converted heritage buildings constitute one of the most significant urban regeneration projects in North America.

Easily find properties for sale all around Vancouver's hottest spots! You are just a few click away from finding the perfect home for you in one of the most beautiful cities in the world. Start your new home journey now 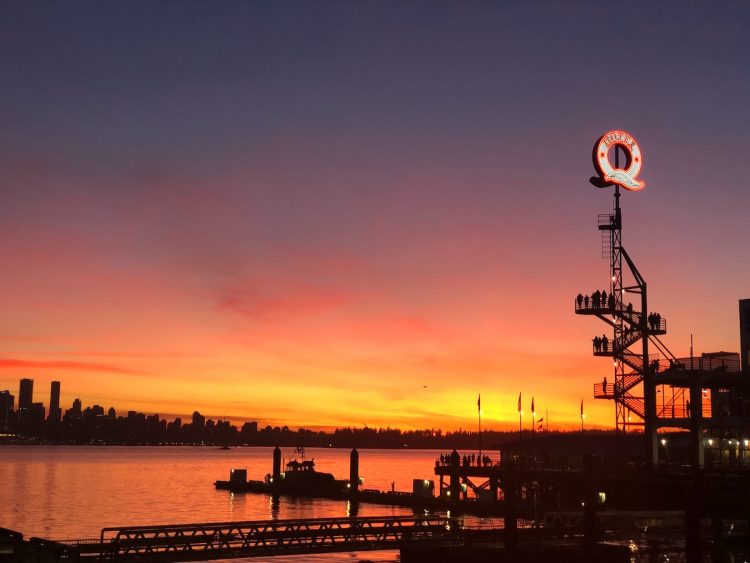 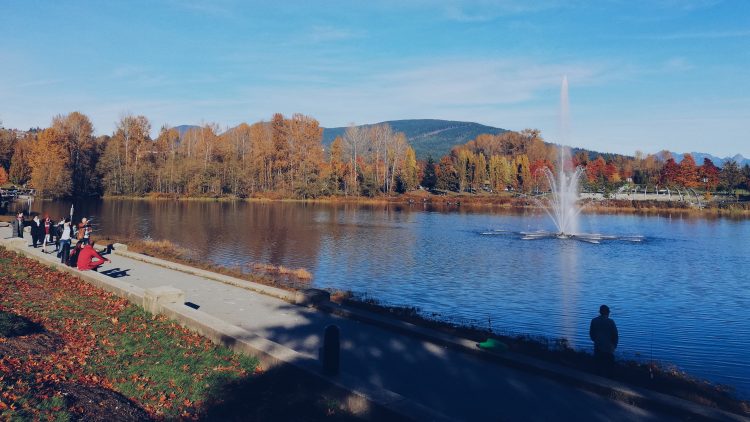 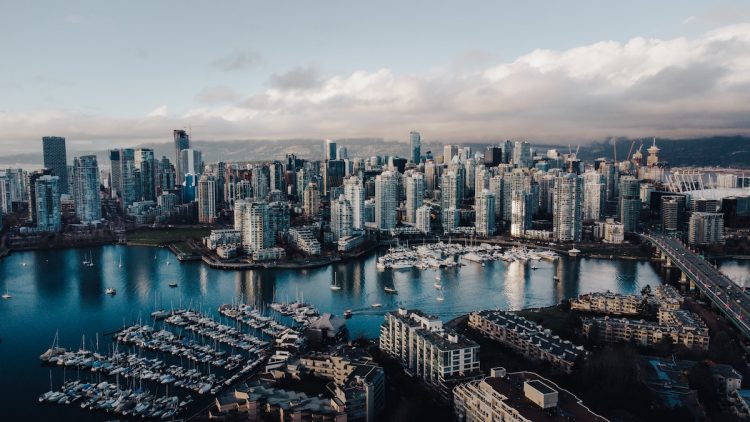 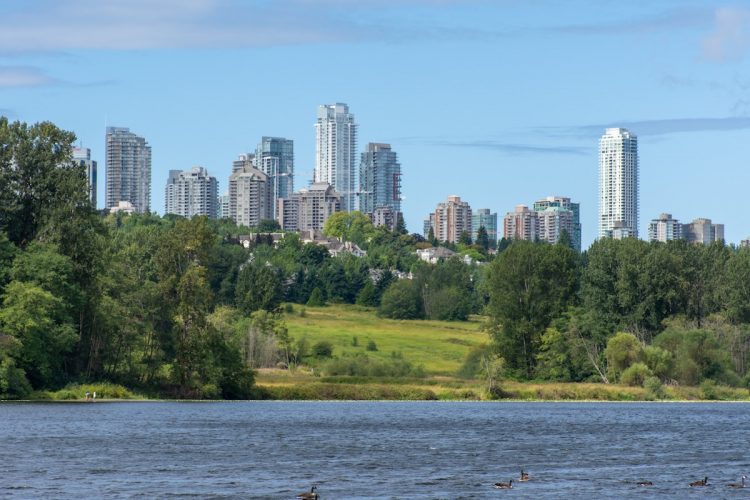 Not Registered? Create an Acount to get started